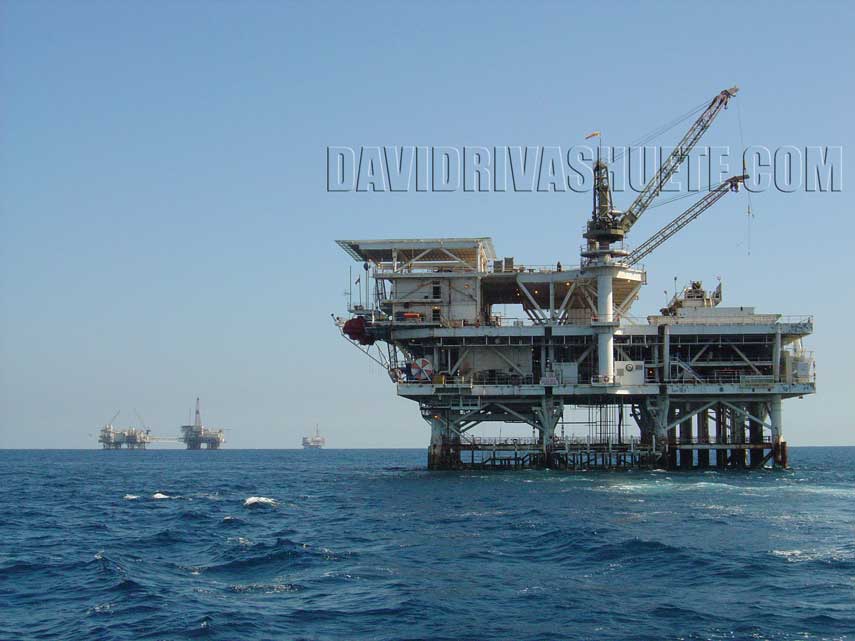 With increasing piracy acts in the Mexican waters, targeting especially Oil and Gas Platforms, the Organized Crime is opening their range of activities, hitting this industry in a very lucrative step.  Opposite to the typical Maritime Security (MarSec), the protection of the platforms have a very distinctive peculiarity, they are fixed to the bottom and zero possibility to evade from the assaulters.

Keeping apart the operational risk in the oil industry covered by national and international standards such as NEBOSH, IOSH or HSE, to name a few, the Oil and Gas platforms have five main threats:

And is the last one, piracy, the rising problem in the Mexican waters, where several attacks have been reported, small fast boast with AK47 armed men on board are boarding the structures with or without workers there, and stealing equipment for a value of millions USD.

As far as is really difficult to operate about the weather conditions and the vessels with mechanical problems are pretty far of what a security team can do, I will try to be focussed in two risk which common operational points, the Terrorism and the Piracy.

Learning from the basic, learning with the best.

To remember my first contact with the Oil & Gas Platforms, I have to fly back my memory, to 1998 in California, USA, where I was invited to take part in a MarSec exercises conducted by a private company, subcontracted by the US Marines (I was privileged later on, to be hired as instructor and consultant for this firm).

They provided first class training in the areas of Protection and Maritime Interdiction, including Hostage Rescue Operations in Oil & Gas platforms, a very specific work, specially thinking in the inherent risk and collateral damages of a shootout in such kind of industrial facility.

Few rules apply for both scenarios, the work have to be a multi-layer based program, the early detection and intelligence are a must, technology has to be implemented in different areas (including physical and electronic devices), radar, night vision and thermal cameras are great tools and the coordination with the local authorities and stakeholders will be improved for better protection.

However, a key element of the security program, is a Tactical Reaction Team, based on board or patrolling the perimeter in a RIB or Fast Boat, and those operators will need a serious training based in the operational-tested protocols, with lessons learned in high-risk scenarios, including Iraq, Malacca Strait or the Aden Gulf, but improved to the Mexican context.

Main part is Detection, then reaction, then counter-action and return to operations, this cycle apply for modalities, terrorism and piracy, because in both cases the adversary will need to arrive to the facility by sea or even by air using helicopters or drones to attack.

It’s possible to stop the Piracy?, Yes it is… the question here is the time because Piracy is an infection in the body. Did you cut your feet with a dirty nail? well, if you will not care seriously about when you will start later, the antibiotics will be inefficient, then you will need to cut your feet… if you are not cutting on time, the infection will take over the whole body and will be late.

The Counter-Piracy programs are effective as proved in the Indic Ocean, a well-established program with the support of private companies with expertise in this field is the best option and money saving tool.

The potential catastrophe of an accident derivate from a rig sabotage, is not to imagine, the damage to the Mexican Gulf or the Campeche basin could be devastating, 1000 times expensive than the price of the platform, here the money and the environmental protection have something to say.  We all have in our minds the accidents due the “huachicoleros” (oil stealers) in Mexico or the hundreds of casualties by pipeline explosions in Nigeria, such kind of accident in the sea may have a bigger impact.

The companies whatever they are private or public owned, must protect their facilities against high threat-high damage actions, monitoring the area in search of intruders approaching and be proactive with Response Teams and Security Boats as part of the multi-layer protection system commented above.