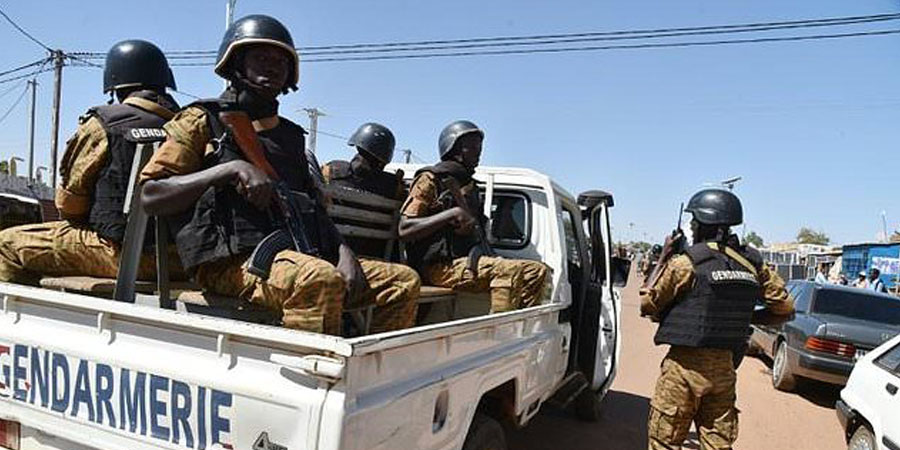 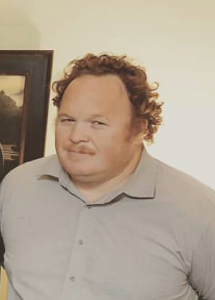 From my long time friend and colleague Scott Morgan from Washington D.C.

Scott is an expert in Intelligence Analysis, with deep knowledge of African issues and former US Marine, Scott is also Managing editor of Sub Saharian Wire, VP of Confused Eagle and few other positions, but mostly, is a great colleague with common friends in the US Intelligence Community. He fights against the prosecution of the Christians in Africa, also currently sit on the Roundtables for the Advocacy Network for Africa and the International Religious Freedom Caucus in Washington….  and has a wide network with foot-on-the-ground, providing real-time intel. You can follow him in LinkedIn  and also his interesting blog.

When the threat to the Sahel region is assessed most concerns automatically turn to Mali as an area currently under threat. The factors that led to the Military Coup in 2012 and the subsequent rebellion in the Northern Part of the Country have not been met for various reasons. But the virus appears to have spread through the region.

Even though there have been major efforts by the United States and the European Union to bolster the flanks by increasing the capacity of the Nigerien Military there remains unresolved issues that could bring the region back into a state of chaos similar to Mali in recent years. One country that currently finds itself as a potential ground zero is Burkina Faso.

Despite spotty media coverage throughout the summer, there has been a concerted effort by Islamist Groups or other to place pressure on the Gold Industry in Burkina Faso. To recap it was in August of this year when a contractor for the Canadian Firm SEMAFO was killed when the vehicle he was riding in struck a mine near Fada N’ Gourma. Four Gendarmes were killed during the explosion and another was killed during a shootout with the assailants. 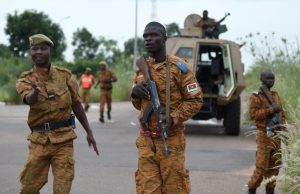 An additional incident has targeted Avocet Mining a firm which is registered on the London Stock Exchange. This firm also runs the Inata Gold Mine which has been the target of the insurgents as well. A recent attack on that facility resulted in the deaths of two Gendarmes as well. It appears that there some form of strategic thought in the launching of these operations within the country.

This was one of the first incidents in a new campaign that in a recent incident has seen kidnappings take place. An attack that was reported over the weekend of September 23rd indicated that two Foreign Nationals one from South Africa and another from India were taken hostage during a recent attack on one of the mines. A third person who is Burkinabe was also taken away during the incident. There have been no additional updates regarding their status at this point of time. 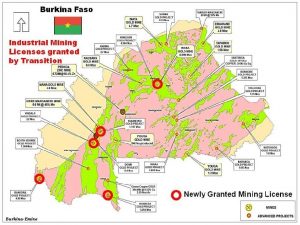 The goal of the insurgents is to make the Burkinabe Government appear weak. What better way to achieve this goal then by interrupting basic services. As important as the Gold Industry is to the National Economy a pattern of disruptions designed to create chaos could work in the strategy of an insurgency to overthrow the Government and assume power themselves. Having western companies withdraw any investments and skilled workers can be seen as a bonus for their strategy. Whether that strategy is destroying the current borders and installing the Caliphate has to be in the eye of the beholder.

So in the latest version of what came first the chicken or the egg? The question of how to define what is taking place within Burkina Faso has to be asked. Is this an insurgency using Militant Islam as a tactic? Or is this a criminal enterprise who are using the weakness of the central government in Burkina to further their own agenda and shakedown Western interests? Considering how African Politics can work the actual truth may have elements of both questions at work.