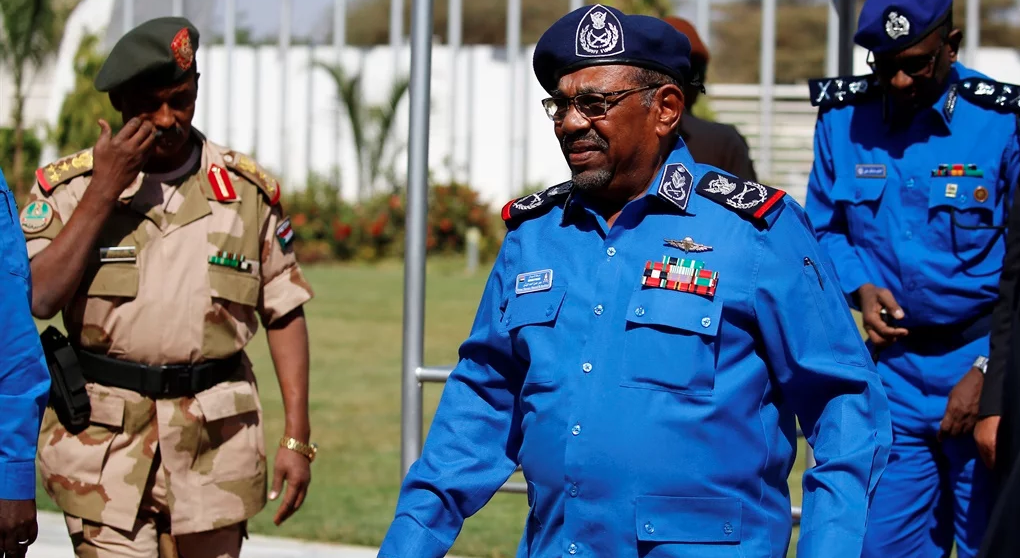 Sudan protest and the uncertain future.

After two months of protests there was expectations that Sudanese President Omar Al-Bashir would announce that he would step down during his speech to the nation on Feb. 22nd. That sadly was not the case.

Bashir did not announce that He was stepping down as being President. As a matter of fact he actually doubled down on his position by firing his cabinet and local government leaders. This action actually gives the Security Services increased powers for arrests. Also in recent days public gatherings, street protests and trading in foreign currency has been banned.

On February 26th it was announced that Bashir had taken the steps to set up emergency courts in every state in the Country and had announced a reshuffle in the senior military leadership by naming General Essam al-Din Mubarak as Minister of Defense. A spokesman for the Defense Ministry stated that from time to time such moves are made.

So how did Sudan get to this point? One of the reasons is the entrenched leadership of Omar Bashir. He came to power after a Military Coup back in 1989. It is a general rule of thumb that those come achieve power via that route rarely are voted out of office until they are ready to leave office. His indictment at the International Criminal Court for actions and activities in Darfur also provide additional motivation for his staying in office.

Another aspect in this saga has to be failed expectations. It had been suggested that the sanctions imposed against Sudan by the United States for the above mentioned activities in Darfur were a stranglehold on the Sudanese Economy. Therefore through successful lobbying the Trump Administration signed off on the decision made by the Obama Administration in the 11th hour to partially lift them. But the expected economic windfall has not materialized yet.

One additional factor has to be the loss of Oil Revenue from South Sudan. The fighting in South Sudan just happened to affect Oil production in the Country. The collapse of Oil Prices to the point of their hovering around $60 per barrel has also impacted the funds that are flowing into the treasury as well. This has had a negative impact on the economy of Sudan as well. The presence of Sudanese Troops as part of the Saudi coalition efforts in the Yemen conflict is also taking a toll on the national economy as well.

The citizens of Sudan are demanding change right now. Students have been out in the street protesting even Doctors as well. The current President sees that his future is secure by remaining in office and being re-elected during the next scheduled Presidential Elections in 2020. This explains the major disconnect within Sudan right now.

There does not appear to be anything to cause a paradigm shift in the path of current events playing out in the country as well. That is a problem.