The Triple Frontier and Hezbollah

The Triple Frontier and Hezbollah 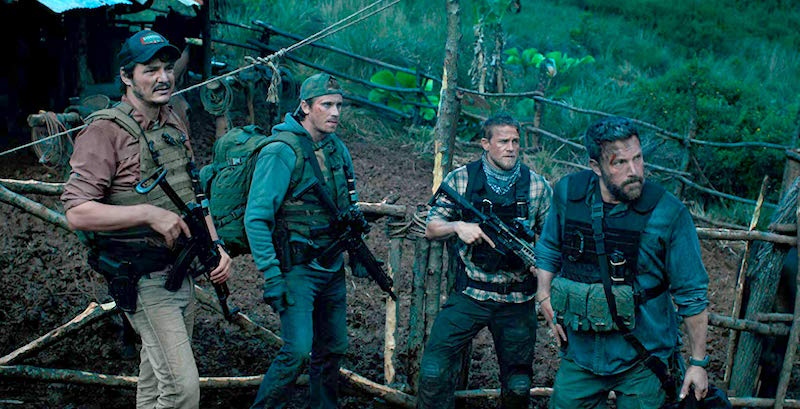 Scott Morgan from Washington DC: The Triple Frontier and the US Administration

Judging by the reactions from some Democrats in Congress and the legacy media outlets one can assume that in the view of the Trump Administration the collapse of Venezuela is the only threat to the National Security of the United States. Pay attention to the “Triple Frontier” and the Hezbollah operations.

Would it surprise you to learn that it is not the only focal point of this Administration when it comes to South America? The Trump Administration has been concerned about the Cone Region (Paraguay, Argentina and Brazil) Due to the large number cases involving Lebanese who are aligned with Hezbollah and charged with money laundering, terrorism financing and drug trafficking currently in the US legal system has forced the Administration to take action. It is interesting to know that one of the first Ambassadors that was posted by the Administration was sent to Paraguay. This is a signal of the level of concern regarding the situation in Paraguay that is currently being felt. 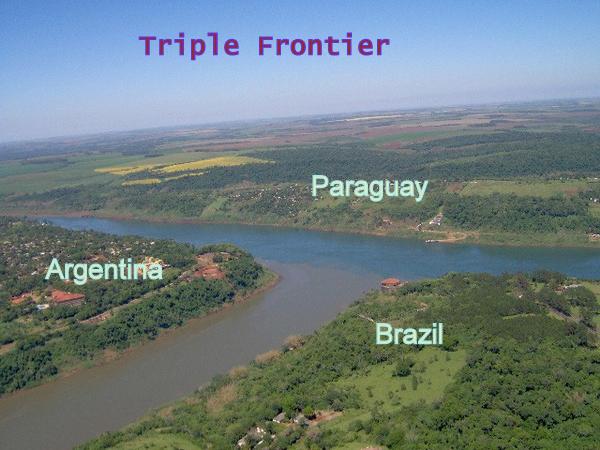 There has been a willingness in both Brazil and Argentina to address concerns being raised in Washington. That being said it appears on the surface that Paraguay is not moving with seriousness that others in both Washington and the region would like them to have.

In August 2018 Paraguay had a change of government with Mario Abdo Benitez taking the reins of power. Much like his predecessors his government has had problems trying to address these financial issues that if unaddressed will place restrictions on trade and investments that could hinder any future economic growth in the country,

Currently there is a package of reforms moving through the Paraguayan Legislature. Whether or not it will reach the norms set by the Financial Action Task Force has yet to be determined. In 2019 that body will assess Paraguay regarding the moves that have already been taken to meet current international norms. The panel will also have the power to place the country on a blacklist as well.

Why there has been a failure to implement any program to address money laundering and these other concerns could have several answers. Corruption itself could be an easy answer or those who are acting in an illicit manner are taking advantage of these lax financial laws.

The Trump Administration deserves some praise regarding the due diligence they have been applying to the situation in this part of South America. Previous Administrations in Washington have been slack in monitoring the activities originating from the Cone region. Changes in Government in Brazil and in Argentina have proven effective in the attempt to deny this safe haven to Hezbollah and its proxies.

This proves that the War on Terror is ongoing. The fronts are constantly shifting as well as the tactics used by both Governments and Terrorists.

PS. Even Hollywood finally has paid attention to the area, coming soon we will be able to enjoy  Triple Frontier movie https://www.imdb.com/title/tt1488606